Terravost is an owner-managed business. The business was established in 2010 between the founding management and a listed investment partner. In 2014 the management bought out the partner and took full ownership. The senior team have worked together since 2012.  In addition to the in-house expertise we work with a wide network of specialists.

Richard is an experienced CEO and adviser with extensive experience in international agribusiness from both an operational and investment perspective. He founded Terravost in 2010 as a joint venture between Kinnevik and the management and is a Director

Between 2010 and 2020, Richard was Chief Executive Officer and Board Member of Black Earth Farming Limited, a large Swedish Nasdaq OMX listed farming company owning and controlling at its peak some 330k hectares of land in Russia. He lived in Russia for eight years and managed the company through a turnaround, several capital raises and executed its ultimate sale and distribution of proceeds to shareholders. He has served as a board member of a substantial farming business in Poland (2010-2014) and as Chairman (2010-2012) and Vice Chairman (2017-2018) of the Board of two Ukrainian agroholdings.

He was CEO of Agriculture at Investment AB Kinnevik (who were a main shareholder in Black Earth Farming Ltd) from 2010 to 2011 before transferring full time into Black Earth.

He was an Equity Partner and Head of Agribusiness at Bidwells from 1999-2010. Prior to that a Director of British Field Products from 1994-1998. He has a BSc (Hons) Agriculture degree from Newcastle University and an MBA. 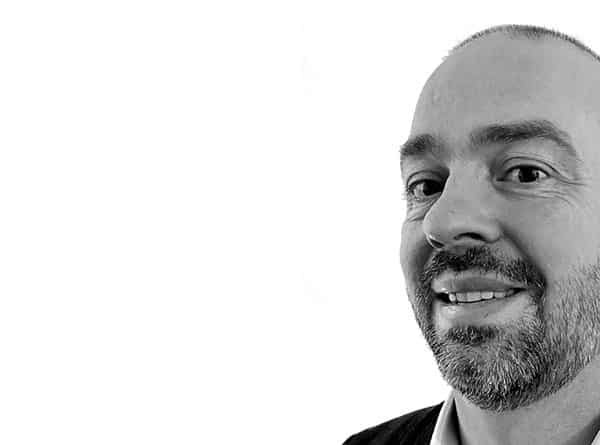 Carl is a co-founder and director of Terravost Limited. He has worked globally with investors, operators, managers, technology providers and policy makers on a variety of projects from managing farms in the UK, improving supply chain competitiveness and sustainability to helping one of the world’s largest farming companies restructure. His experience covers the upstream and downstream value chain from life sciences and farming to food processing and retailing and spans permanent crops in Australia and the USA to row crops in Western Europe to mixed cropping and dairying in Russia. Prior to Terravost he was a partner at Bidwells and responsible for research and agri-investment.

Carl is particularly interested in the interplay of farm management operations, policy, technology and sustainability and how these will drive agribusiness and food industry change over the coming decades. He has a first class honours degree in agriculture, a postgraduate degree in business administration (MBA) and has attended the Agribusiness Executive Education Course at Harvard Business School. He is involved with a number of charitable and voluntary roles within the industry. 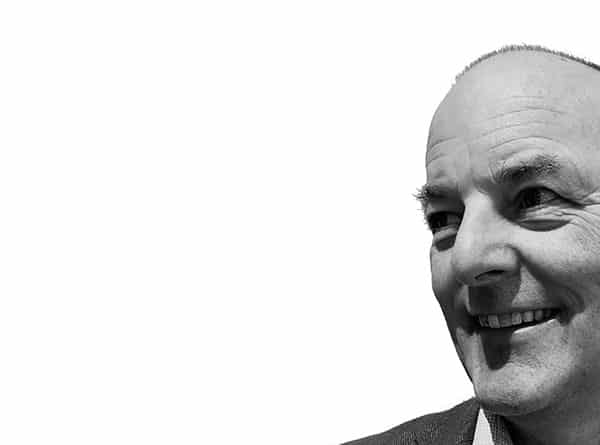 Chris has thirty five years of agribusiness and farm management experience. This spans managing private and corporate mixed farming businesses in the UK to large agroholdings in the Ukraine. Chris also spent five years as technical director of a 300,000 ha farming company in Russia, responsible for designing and implementing technical, agronomic and operational strategies. During his tenure the business saw a 100% increase in blended crop yields and a 45% reduction in cost of production. His experience spans grains and oilseeds, potatoes and vegetables as well as dairy, beef and pig production.

Chris is keen on optimising agricultural performance and improving the economic and environmental sustainability of agricultural production businesses through the introduction of regenerative agriculture practices and technology.